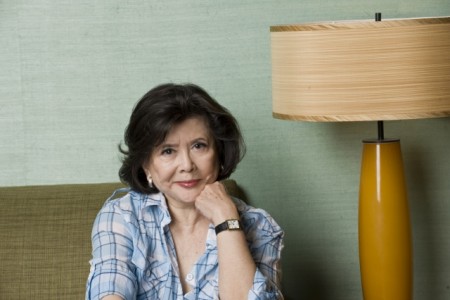 Tsai Chin‘s natural success in acting may run through her blood, as her father, Zhou Xinfang, was one of the greatest masters of the craft in Shanghai.  But she quickly came to her own when she became the first person with Chinese roots to study at the Royal Academy of Dramatic Art in London.  With an astounding career spanning more than 50 years, Tsai Chin continues to grace movies and television shows, adding to her repertoire of works, including her conspicuous role opposite of Sean Connery in the James Bond movie You Only Live Twice, followed by The Joy Luck Club and Memoirs of a Geisha.  Most recently, she returned to her origins in Shanghai to shoot a television series retelling the classic novel Dream of the Red Chamber (红楼梦), a Chinese masterpiece with substantial cultural significance.  In fact, such a description could be applied to Tsai Chin as well.  With a spirit still so full of life, Tsai Chin is an inspirational and iconic talent whose works have proven to be timeless. 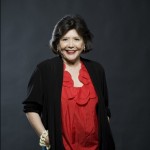 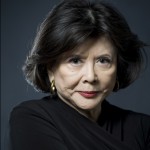 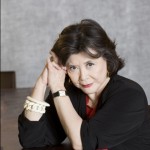 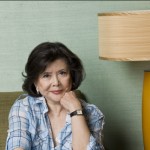