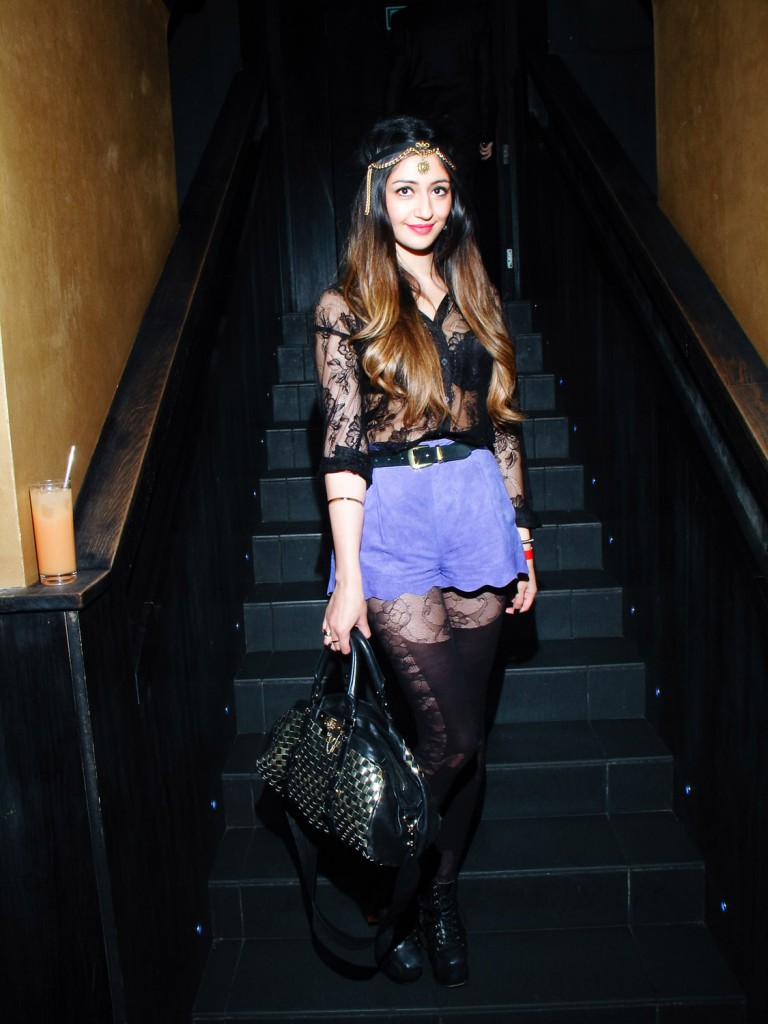 What to wear when going out at night? And where to go? In the hottest destination cities around the world, the idea of a good time may vary slightly, but one thing is always true: people love a party that is fun, luxurious, and exclusive.  In Dubai, Roberto Cavalli’s club represents the pure extravagance that the city is known for.  The new Hollywood hotspot Sayers Club maintains a tough list-only door policy, making it prime celebrity stalking grounds.  And members-only M1nt in Shanghai boasts floor-to-ceiling panoramic city views and a shark tank at the entryway – now that is opulence.  From the outre ensembles at London’s Movida to the glitterati at Tokyo’s outpost of Le Baron, we got through the velvet rope  to mingle with the world’s sexiest and most fashionable party girls and guys at the world’s most famous hotspots. 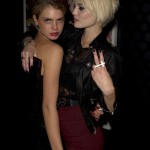 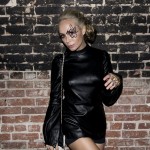 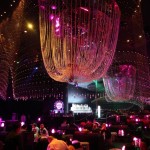 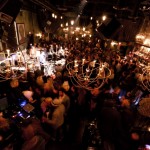 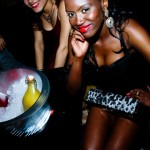 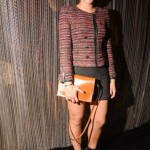 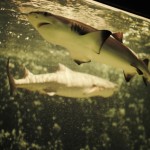 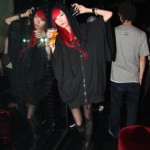 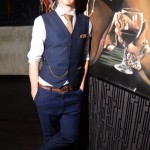 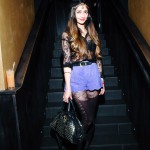 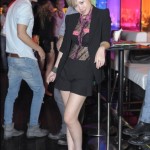 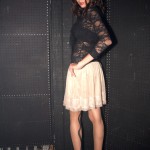