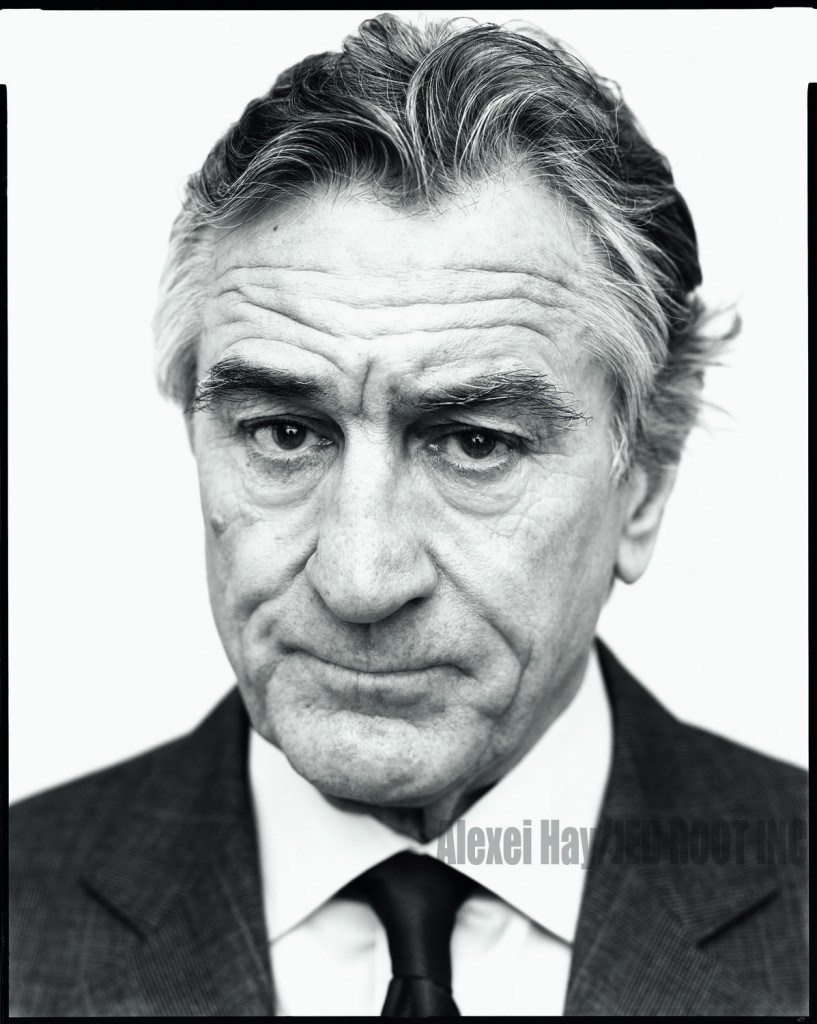 People often confuse Robert DeNiro with his onscreen image, that of a “tough guy” or a “wise guy.” But the man himself is actually a very sophisticated and personable guy with a passion for interior design and art. After a photoshoot at his own hotel where he graciously played along with photographer Alexei Hay’s many requests, it’s in the offices of his Tribeca Film Productions company that Bob, as everyone calls him, took us through several decades of American movie history. Going from his most recent performance in “Silver Linings Playbook” to “The Godfather,” he discussed his craft at length, as well as his special relationship with New York City and his involvement in the international hit restaurant Nobu. He may be considered a legend, but in person Robert DeNiro is first and foremost a very nice man. 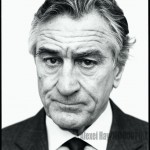 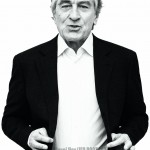 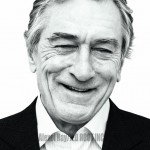 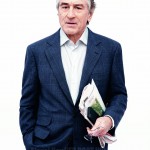 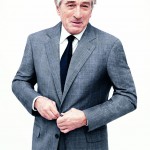 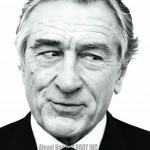 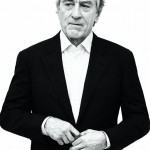